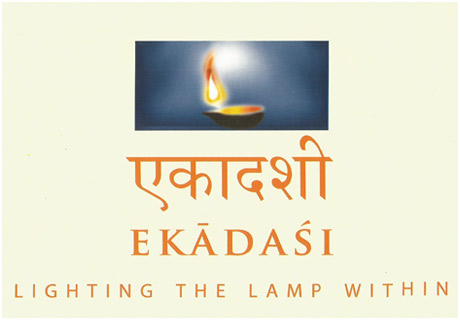 Why the Ekadasi Movement was started (in 2011) 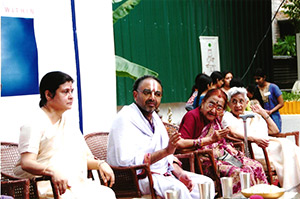 Mr. Velukkudi Krishnan explained the classical meaning of ‘Ekadasi'. He said that the glory of Ekadasi has been discussed in detail in ‘Bhagavatham'. He narrated the story of King Ambareesan who was saved by Lord Sudarshana to attain the immortal world by observing ‘Ekadasi Vratha'.

Mrs. Y.G. Parthasarathy, Saroj Goenka and Kamala Kasturi lauded the efforts of Parampara in spreading awareness about Tulsi and organising movements such as Ekadasi to instil the greatness of our tradition and to bring forth the inner meaning of such rituals.

Students from as many as nine schools took part in the Bhagavad Gita chanting competitions conducted on that day and prizes were distributed. 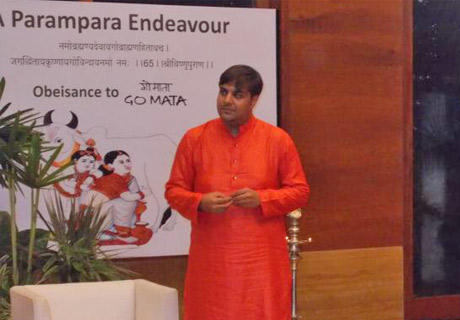 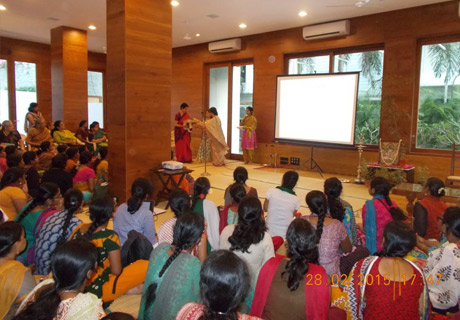 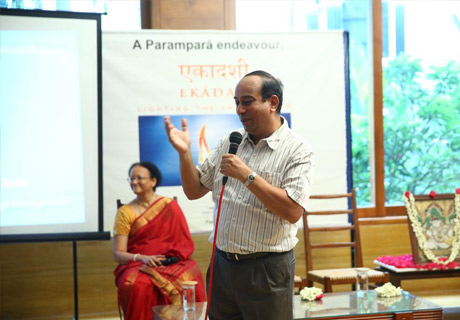 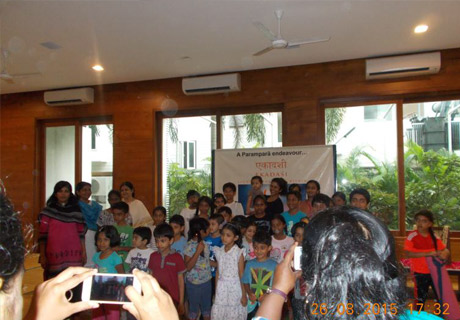 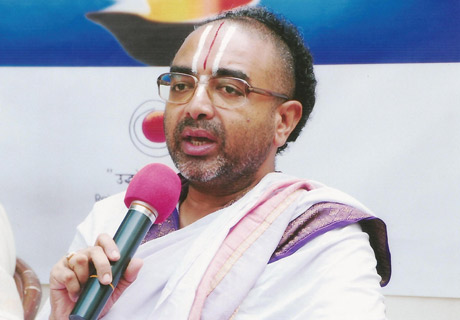 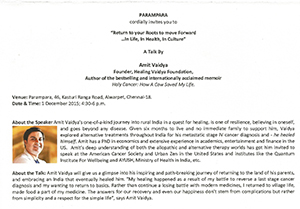 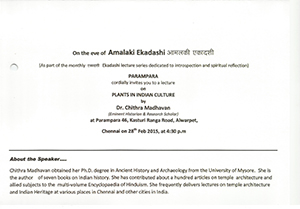 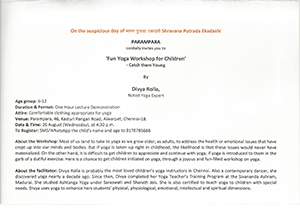 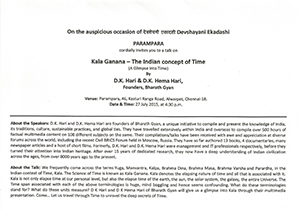